Sixty years ago, Madonna established itself as a vibrant organization under the first administrator, Sister Valentine McNearney. In 1958, The Benedictine Sisters of Yankton, South Dakota, purchased a 24-acre campus, including the Bailey Hospital and Sanatorium buildings, and opened a long-term care facility for the elderly in Lincoln, Nebraska. The name Madonna was chosen in honor of the Blessed Mother as it was the Marian Year of the Catholic Church. It would provide services according to our Benedictine values with an openness to the future.

When I became the second administrator, in 1965, Madonna’s mission evolved. In 1966, Madonna received the nation’s first Medicare certification and began to offer physical medicine and rehabilitation services for the elderly. Over the years, through the grace of God and with great support from the Diocesan and Lincoln community leadership, special friends of Madonna and our wonderfully dedicated staff, rehabilitation expanded to all ages. The goal was to bring patients to the highest level of independence that they might return to their communities.

Today, Madonna Rehabilitation Hospitals stands as a beacon of hope for people who have suffered a life-changing illness or injury. On Sept. 29, 2016, I attended the grand opening of the Omaha Campus. This state-of-the-art facility allows Madonna to serve an even greater number of patients.

It is a joy for me to witness and learn about the latest advancements and applaud the accomplishments. The Benedictine Sisters of Sacred Heart Monastery could not have dreamed of such an outstanding development. Their enterprising spirit drove Madonna’s significant expansion over the years and continues to live on. 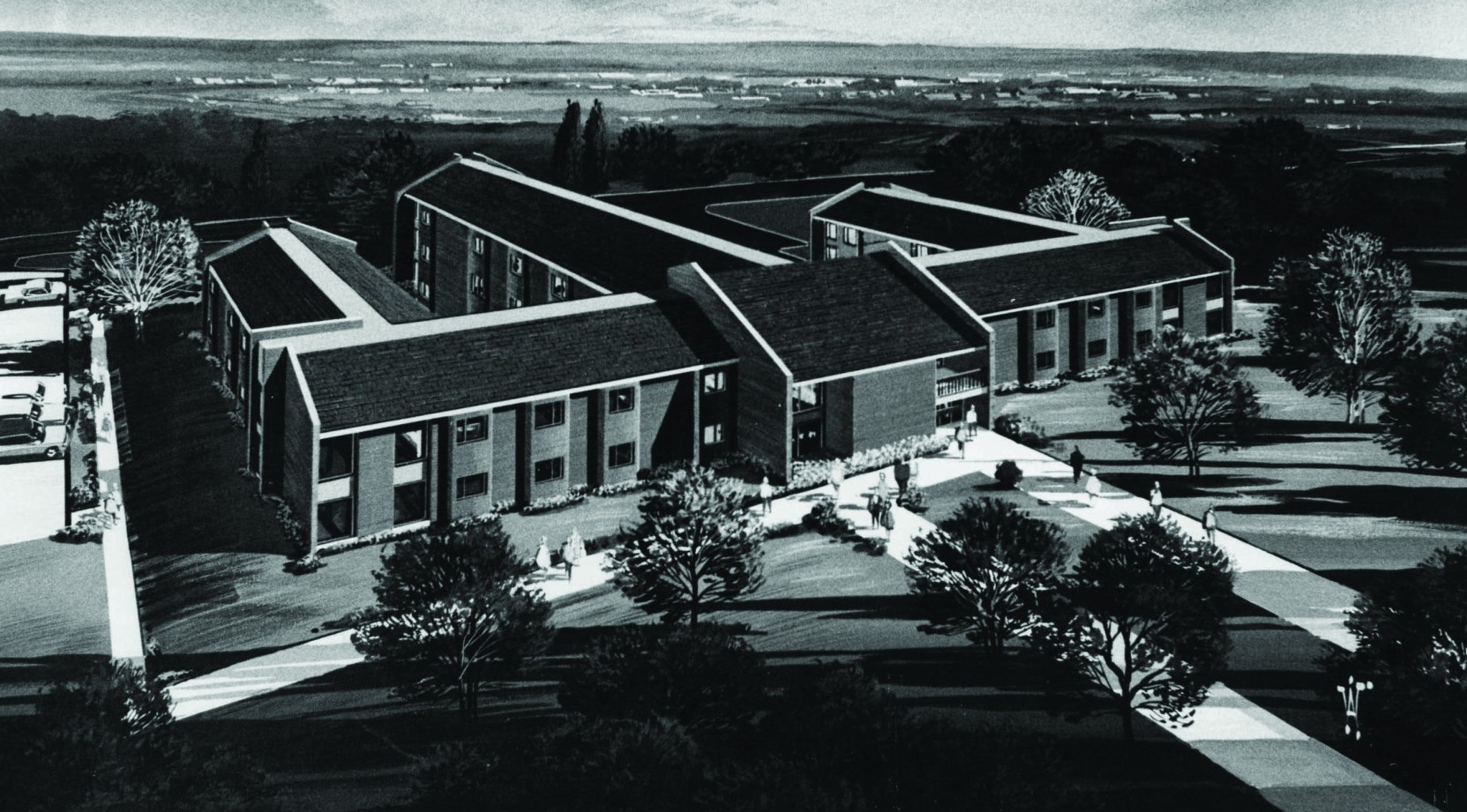 In 1971, Madonna constructed a 132-bed facility, the St. Joseph building, for short-term care. Madonna was acknowledged as a rehabilitation leader in Lancaster County with an interdisciplinary approach to care. In 1976, the hospital replaced the old St. James building with a new 120-bed unit, St. James Hall. Four years later, the St. James and St. Joseph buildings merged together.