More than 100 friends and donors gathered on October 4 for the Omaha Campus Campaign Thank You Event. The campaign hit its initial goal of raising $10 million, while continuing to expand to $11.1 million to date.

The celebration, in the rehabilitation gym, marked the second anniversary of the opening of the Omaha Campus. In that time, the Omaha Campus has served more than 1,700 patients from every hospital system in the metro area, as well as patients from 27 states. Including 34-year-old Jessica Lode, who spoke to the crowd saying donors who supported the campaign were instrumental in her ability to return back home after a stroke in order to take care of her family.

“My journey with Madonna has given me the skills to enjoy life to its fullest,” Jessica said. “I'm doing things now that I wasn't sure I'd ever get to do again.”

Madonna President and CEO Paul Dongilli Jr., Ph.D., shared that the Omaha Campus journey began with a bold vision “much like the bold vision the Benedictine Sisters had
60 years ago when they began their journey to establish a rehabilitation program in Lincoln. “The keys to their success then were the same for us today—God’s blessings, expert staff, innovative programs, clinical partnerships and collaborations, and finally, the support of our community and special friends,” Dongilli said. 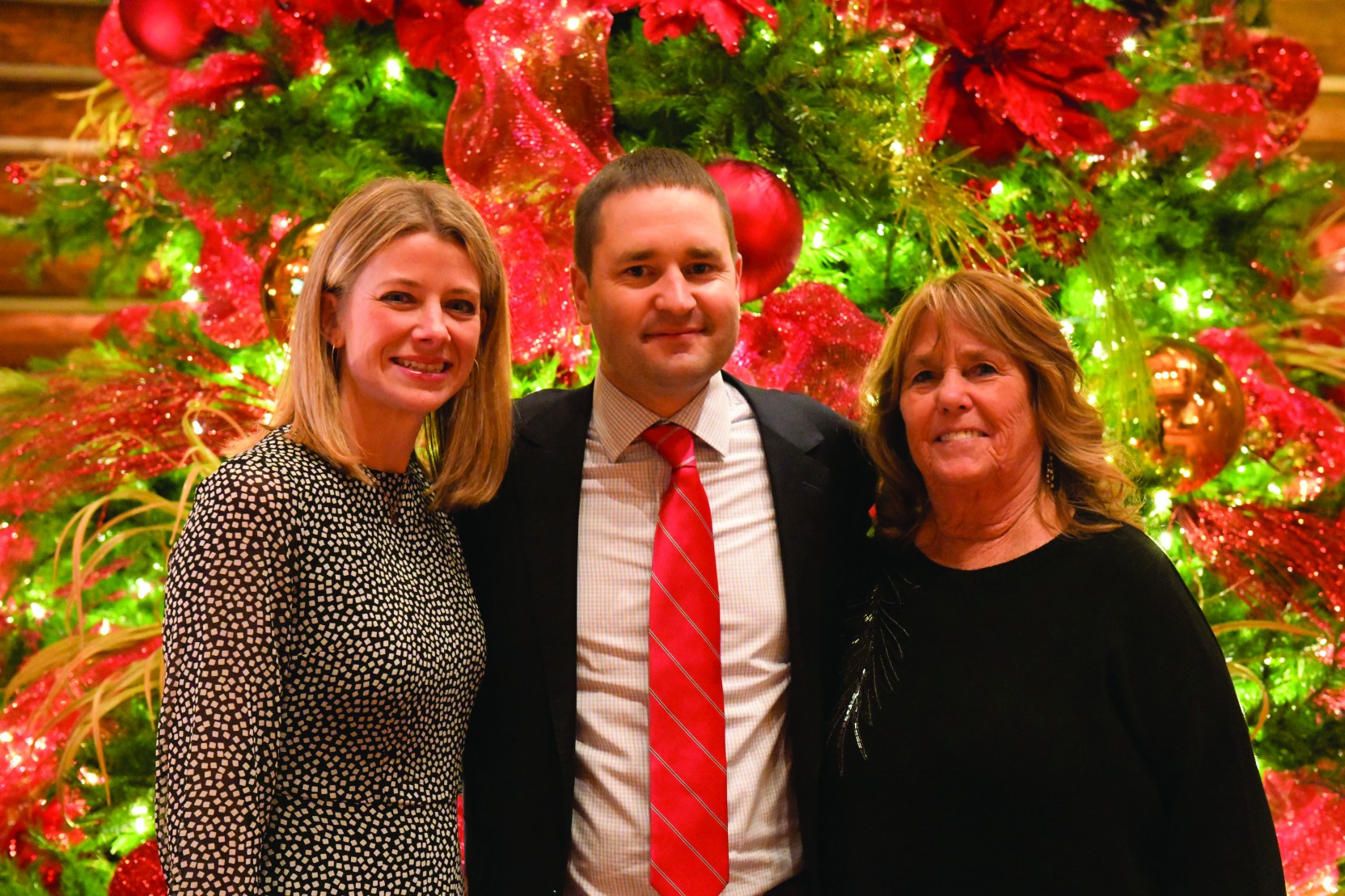 I have been inspired by the number of past patients and their families who continue to be involved with Madonna. They are the driving force behind many of Madonna’s efforts. It is clear they are a big part of the Madonna family. My own family has a tradition of service to Madonna which has lasted more than four decades. My father, Tom, a past hospital board chair, was very committed to the mission of Madonna beginning in the mid-1980s until his passing in 1994. His legacy lives on through the service and generosity of Bill and Myrna Kubly and Tom and Lisa Smith, whom he introduced to Madonna.

As a member of the next generation to serve Madonna, this opportunity is one of the most rewarding experiences of my professional life.