The Madonna Foundation helps generous donors invest in extraordinary rehabilitation. Through the generosity of individuals, families, corporations, foundations and organizations, thousands of children and adults with physical disabilities have been empowered to return to their homes and families. The Madonna Foundation connects the hearts of donors to Madonna Rehabilitation Hospitals’ areas of greatest need.

Included on these pages are the programs and people who have directly benefited from our donors’ generous contributions. 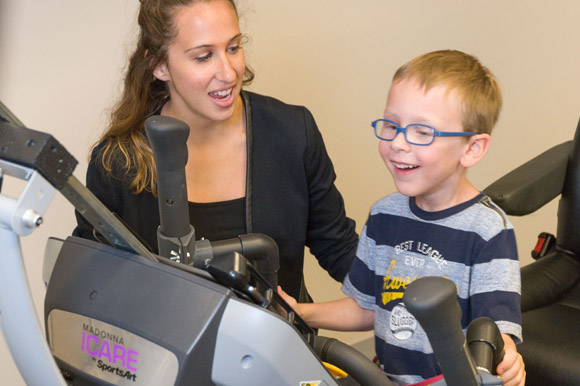 The Pediatric ICARE Fitness and Research Project will provide training sessions for children who have difficulty walking. Young participants with cerebral palsy, brain injury, stroke and other neurological diseases will train with staff in Madonna’s Research Institute over a series of weeks to build endurance and improve their ability to walk. Participants will use a special motorized robotic device designed and patented by Madonna. If you know of children/families who might be interested, please have them contact Judy Burnfield, Ph.D., within the Research Institute (402.413.4504) for additional information. This study is made possible by a grant from the Joseph R. and Barbara A. Gard Family Foundation. 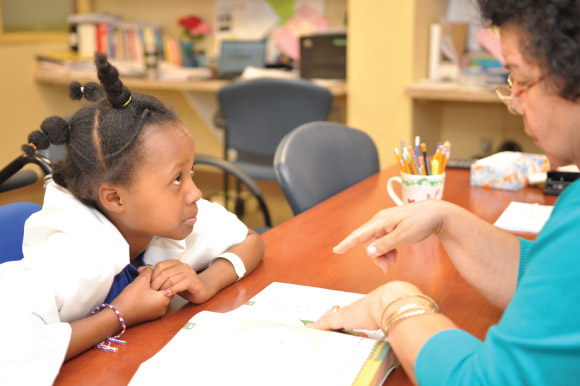 Preparing children for success because you care

Doreen Mshana, a seventh grader who survived a tragic bus crash in her homeland of Tanzania, Africa, keeps up with her school work while recovering at Madonna. The Therapeutic Learning Center (TLC) is Madonna’s on-site school on both the Omaha and Lincoln campuses, which is supported through charitable donations. Special thanks to the Donald and Mary Grundman Endowed Fund, the Glenn Korff Pediatric Legacy Fund, Blue Cross Blue Shield, Cox Communications, Nelnet and Wells Fargo that have supported TLC over the last year.

When Roger Lewis suffered a spinal cord injury, he chose Madonna for his rehabilitation because of its specialized equipment and expertise. The retired executive director of the Children’s Hospital & Medical Center Foundation made a donation to Madonna last year to honor nine members of his care team. Donations to the Angel Wings program support world-class rehabilitation at Madonna. Grateful patients honored 138 employees and volunteers this past year and 631 since the program began in 2012.

We invite you to join our many friends making a difference for the patients we serve, including:

365 loyalty donors, members of Madonna’s 1958 Society (named for the year Madonna was founded). The recognition society honors those who have made gifts for at least five consecutive years.

147 corporate donors that have partnered with Madonna’s Lincoln and Omaha campuses over the last five years.

To make an online gift to the Madonna Foundation,  visit madonna.org/donate.

For additional information on how you can help children and adults with disabilities rebuild their lives, contact: 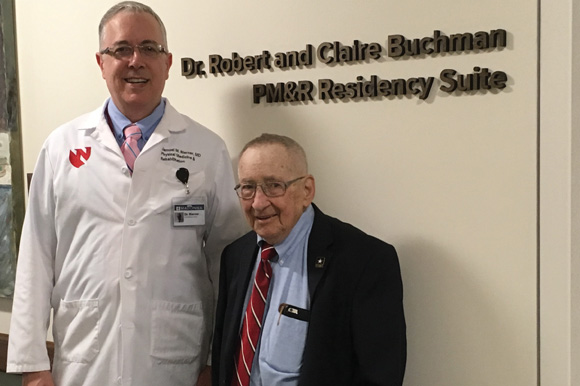