Every day is a celebration of independence at Madonna as our patients constantly achieve new milestones in their journey to reach their highest level of independence after a serious injury or illness.

While the nation celebrates the Fourth of July, this month we’re highlighting stories about patients who have relearned to walk, excelled in adaptive sports, found a new way to communicate after a spinal cord injury and more. 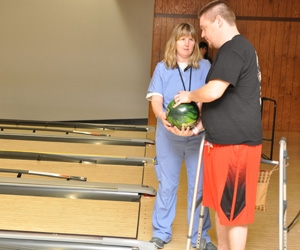 Today, Jacob Rickel is back home and driving, a major goal for reaching his highest level of independence after a traumatic brain injury brought him to Madonna’s Lincoln Campus for rehabilitation. His #NowYouCan story highlights milestones along the way: Missouri man celebrates every milestone after severe car accident 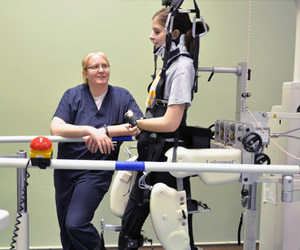 After falling 20 feet from a deer stand, Brandi Jecha came to Madonna with a spinal cord injury that affected her ability to walk and even hold her head up. Her #NowYouCan story is remarkable as she relearns to walk on her own: With motivation from Madonna staff, Kansas woman exceeds expectations 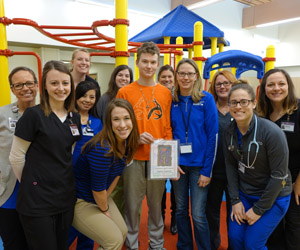 “They started working that brain even when his body was asleep. It was amazing,” Dayton Copeland’s mother said, describing her 16-year-old son’s rehabilitation for a brain injury. Dayton's progress kept his care team busy as they kept setting new goals for him to reach: Kansas TBI survivor relies on faith and family  #NowYouCan 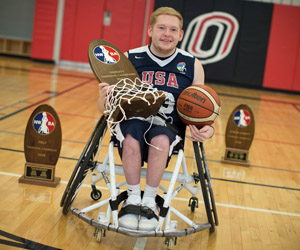 Last month, Jeromie Meyer played on the U.S. team at the 2017 Men’s U23 World Wheelchair Basketball Championship in Toronto. An amazing achievement in his ongoing #NowYouCan story of independence that began when he was just 9 years old: Intro to adaptive sports fuels international success 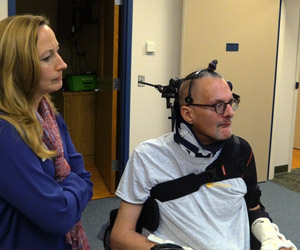 This #NowYouCan story shows how something as simple as the ability to communicate with the use of cutting-edge technology can lead to a whole new level of independence: Madonna researchers develop communication technology for patients with severe disabilities 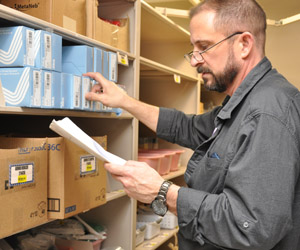 In this #NowYouCan story, learn how Alaska-native Jeff Fowler discovered a new sense of independence while recovering from a brain injury at Madonna’s Lincoln Campus: Alaska man chooses Madonna for brain injury treatment

Their stories of recovery demonstrate how regaining the highest level of independence is at the core of all of Madonna’s specialized programs for spinal cord injury, traumatic brain injury, stroke, pediatrics, pulmonary conditions and other neurological conditions.